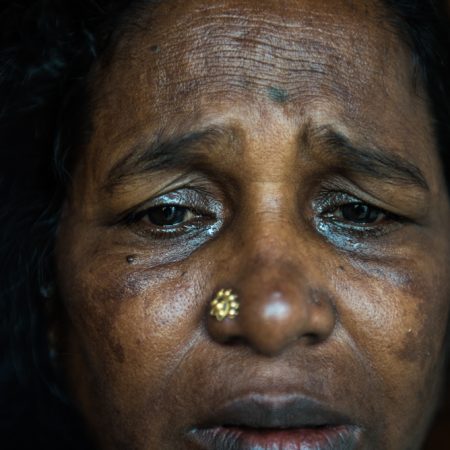 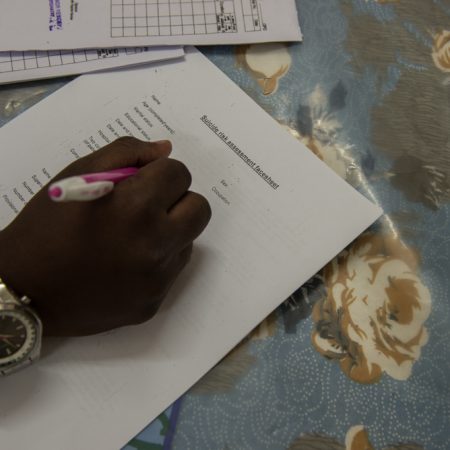 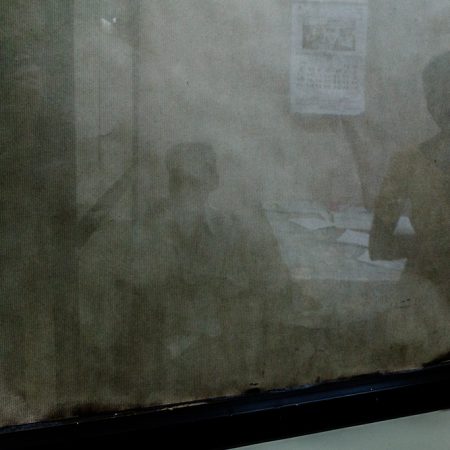 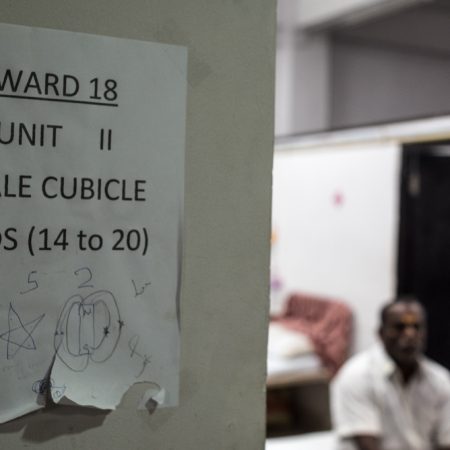 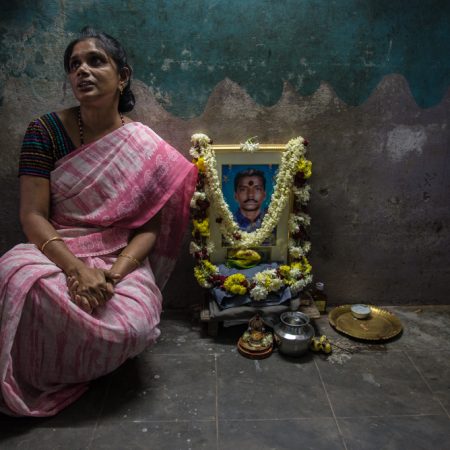 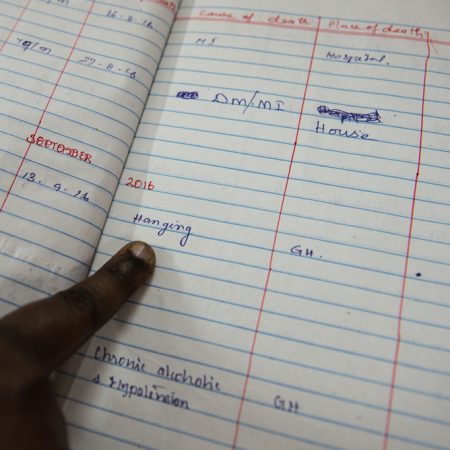 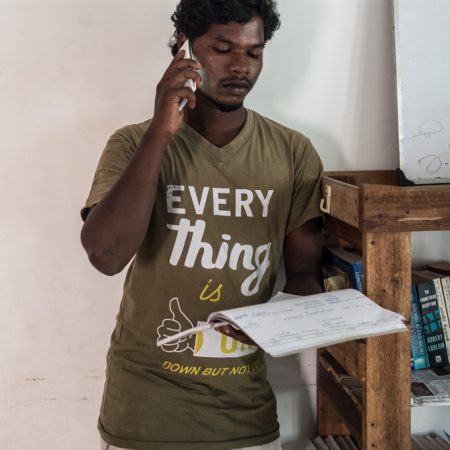 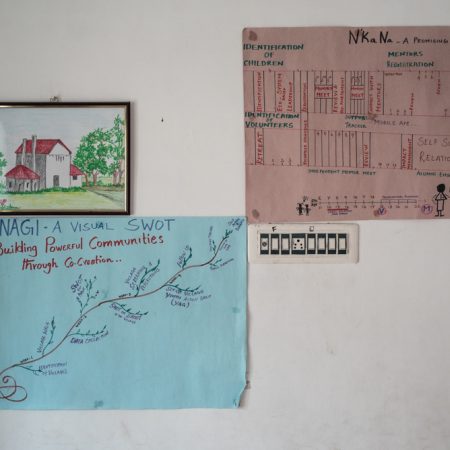 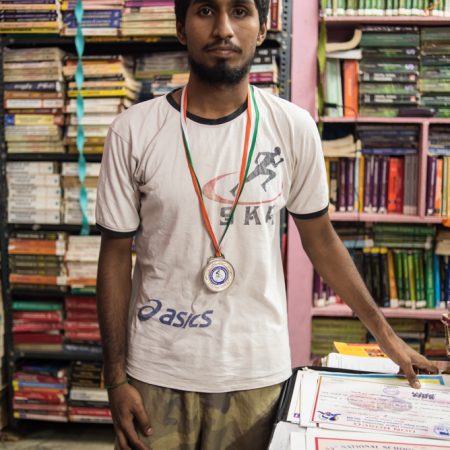 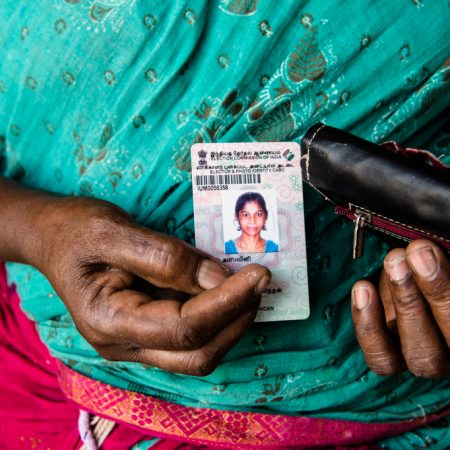 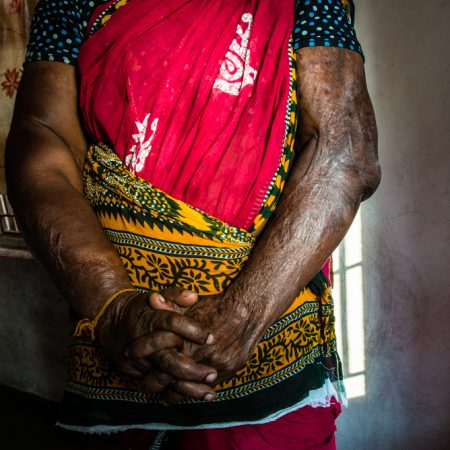 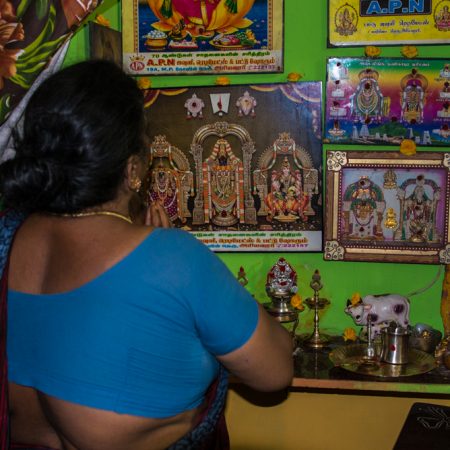 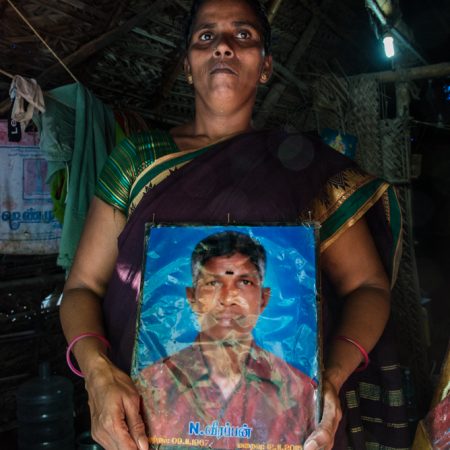 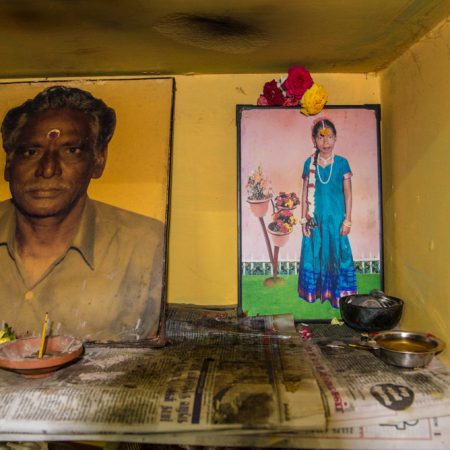 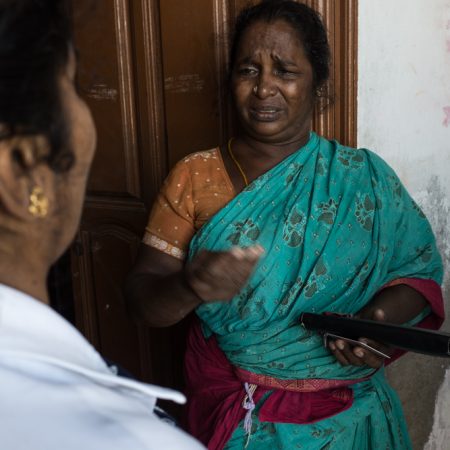 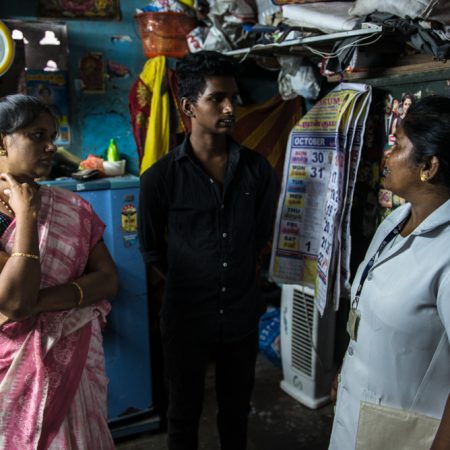 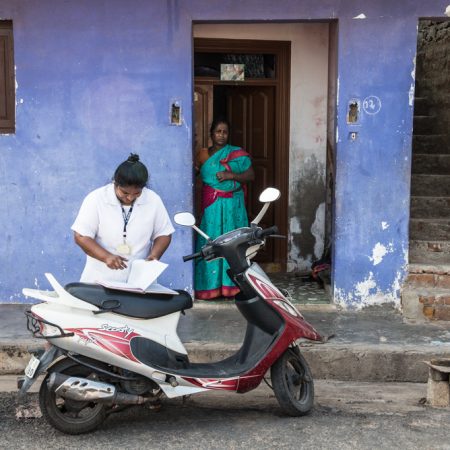 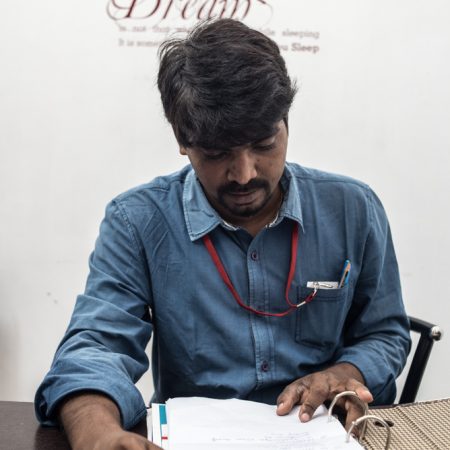 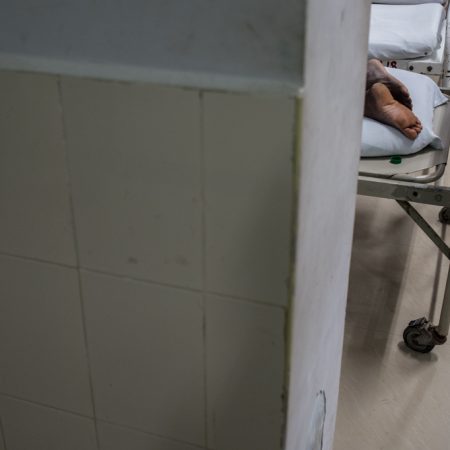 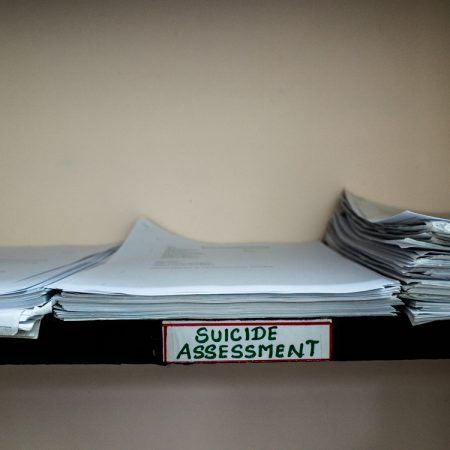 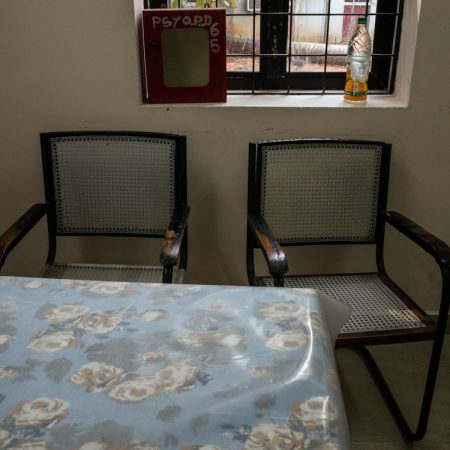 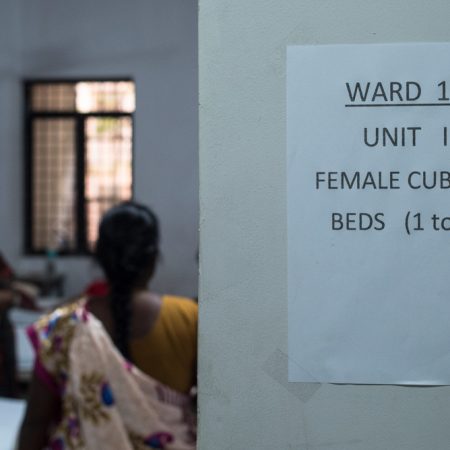 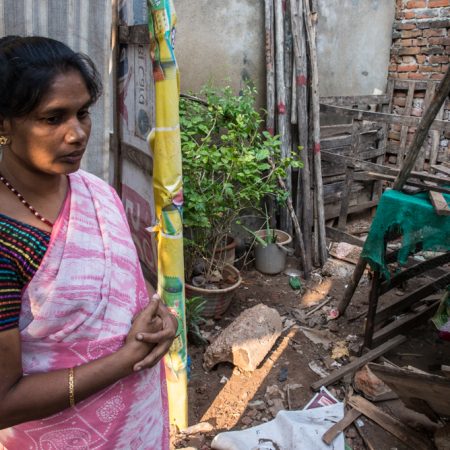 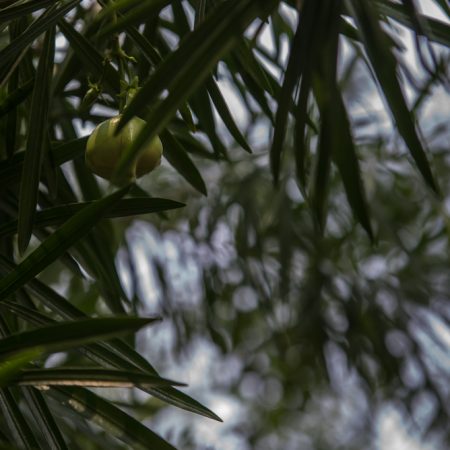 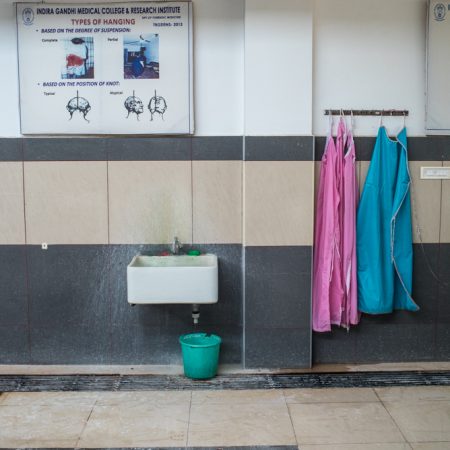 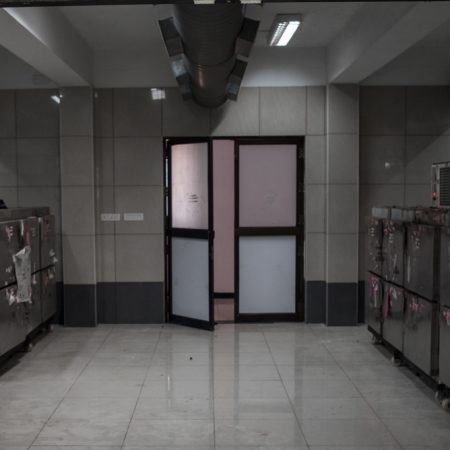 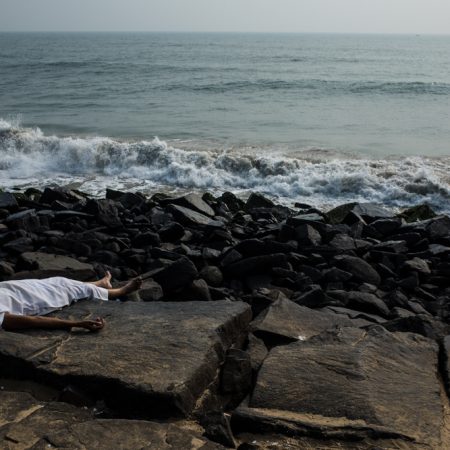 Every year since 2004 until 2014 (no statistics available for 2015, 2016), an average of one hundred thousand Indians have been taking their own lives across the country.

The southern, coastal city of Puducherry, a 500 square kilometre, former French colony and also one of the smallest territories in the country, has consistently seen the highest rate of suicides for the past three years,a staggering three times higher than the national average. In 2014 alone, 644 individuals committed suicide in Puducherry. With a total population of just over a million, that is a disproportionate number of people.

The reasons for this seem many fold and at the same time, nothing seems to isolate Puducherry or differentiate it from the rest of the country. It’s only that more people here are choosing this fatal option, making this small region an illuminating yet sordid reflection of the reasons for suicide across India.

The National Crime Records Bureau (NCRB) is the only source of information regarding suicides and they in turn collect information from police records. As is typical of Indian police, they seem to give vague and overly simplistic reasons why people commit suicide. Reading the statistics, we got the sense that this is more for their convenience while drawing up the books than anything else. The columns about the causes for suicides include titles such as marriage related issues, love affairs, drug abuse/ addiction, bankruptcy, unemployment and failure in examination among others.

The reality on the ground is far more complicated to fit within such simple descriptions. Through the course of speaking to various stakeholders such as psychiatrists, public health professionals, families of those who have lost as well as speaking to people who have attempted suicide but have managed to survive, we try to understand why such a drastic decision is such an easily available option for the people of contemporary Pondicherry, a city that is a microcosm of how India lives outside its various megalopolises.

Synopsis of the article by Sibi Arasu.

NB:  A full version of this story is available on request for publication.