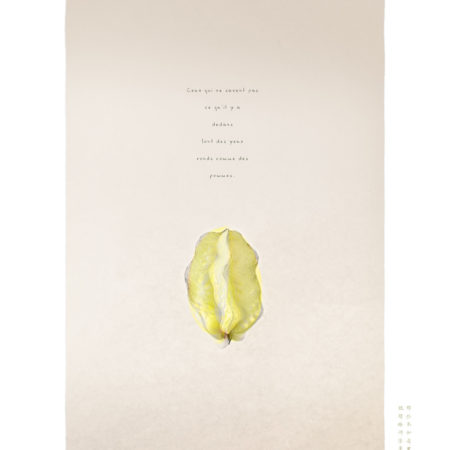 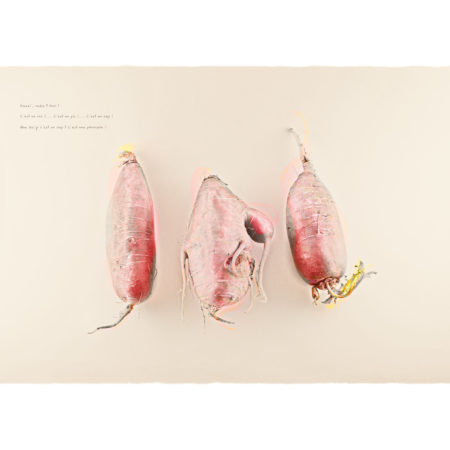 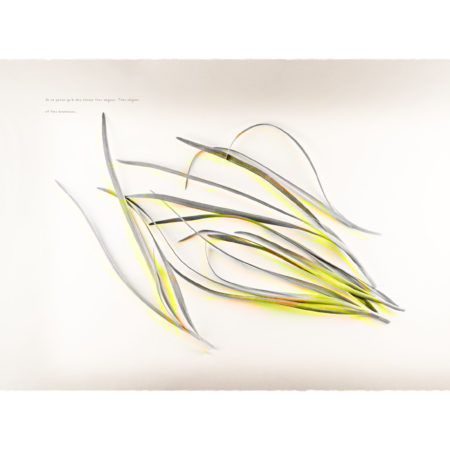 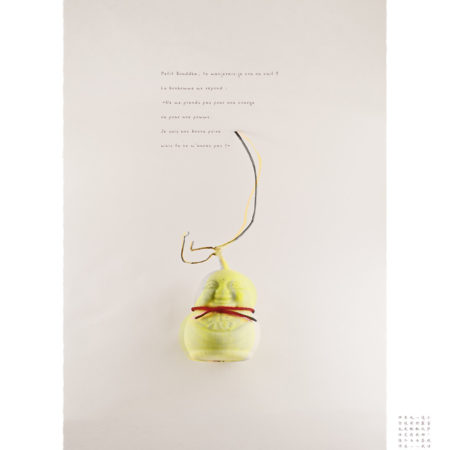 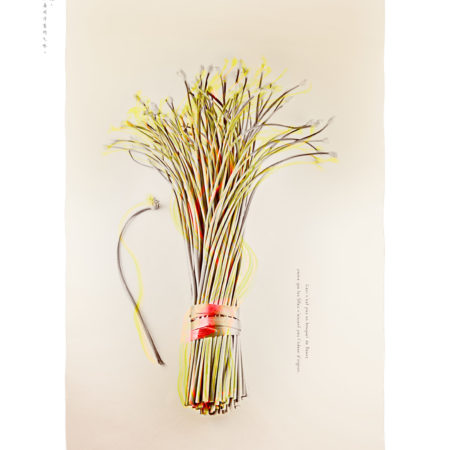 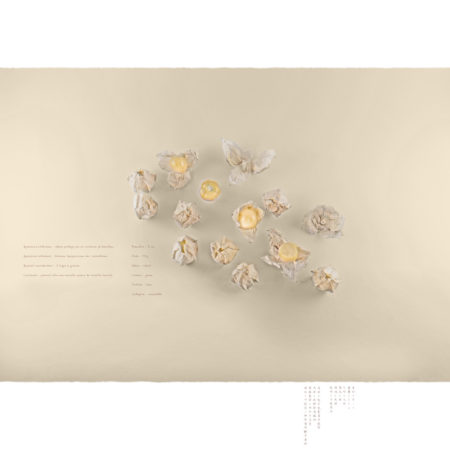 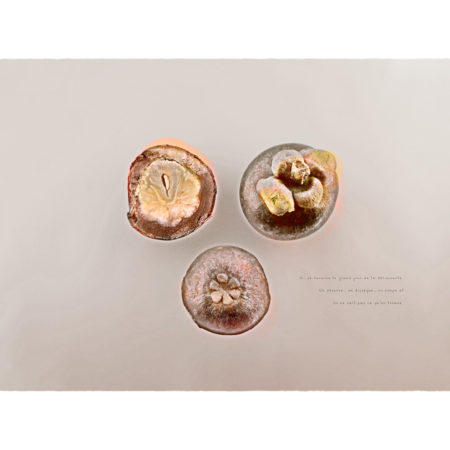 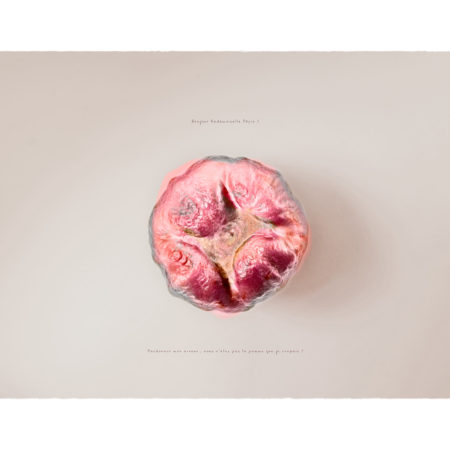 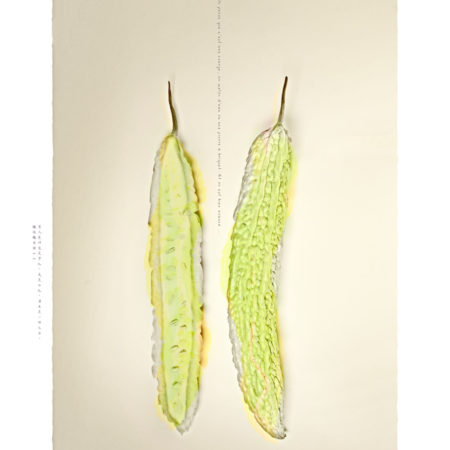 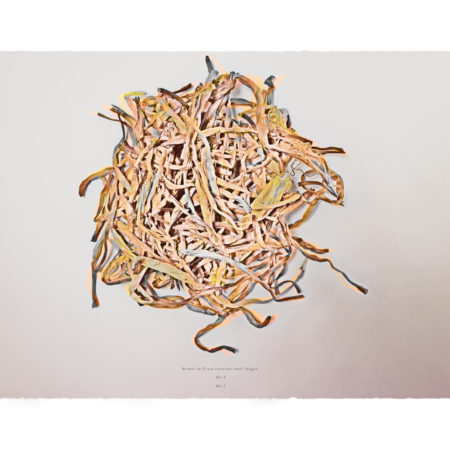 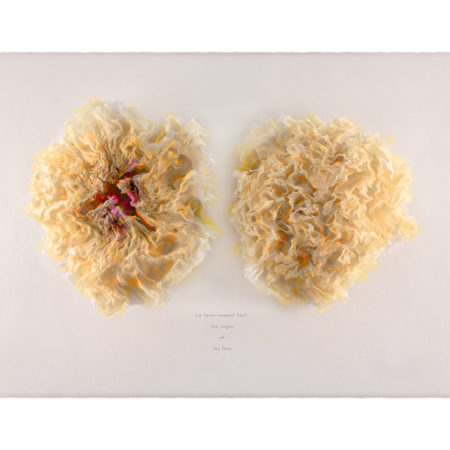 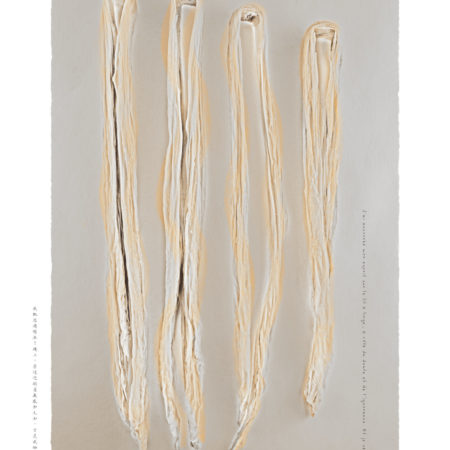 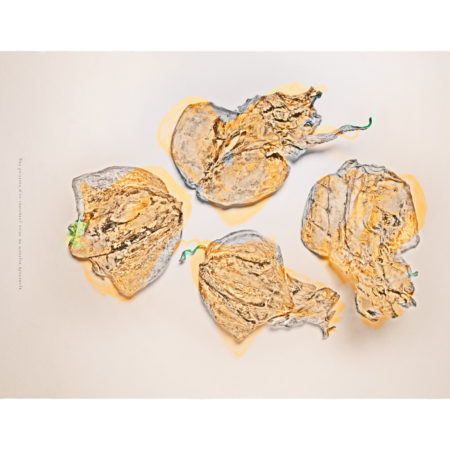 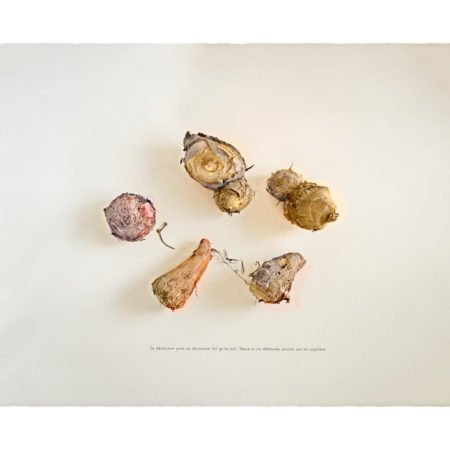 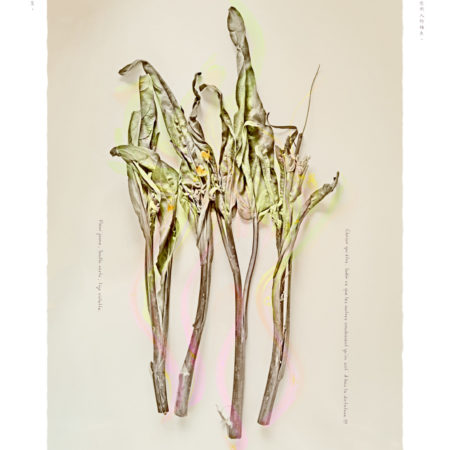 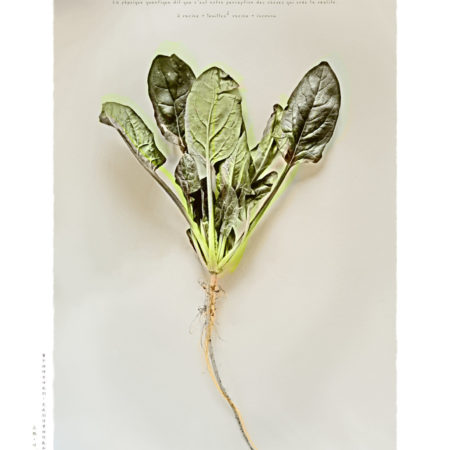 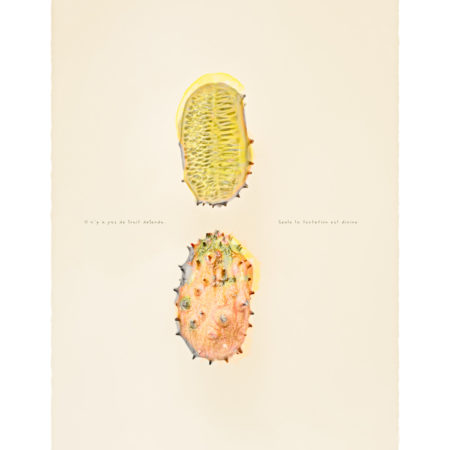 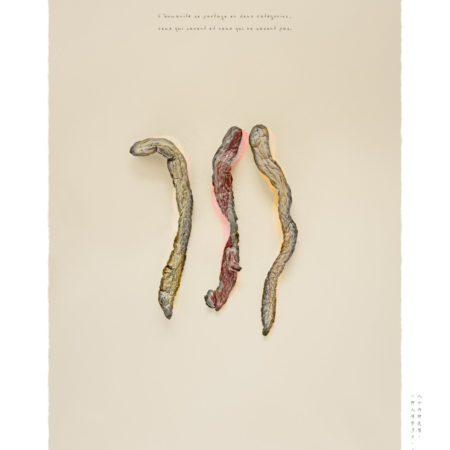 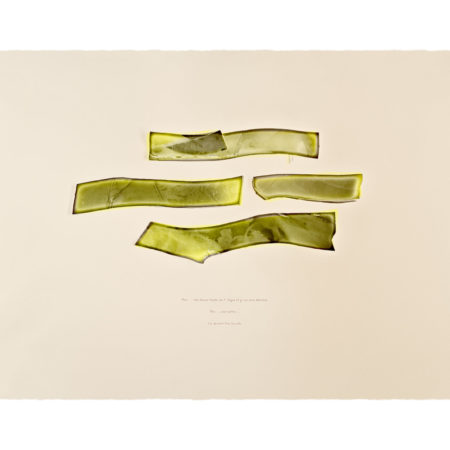 What is left for me to express about my encounter with China? How to explain that here so many things seem strange to me, unknown and mysterious?

So, I had to look at the heart of what links humanity and finally I found it! Food. Along with language, it’s one of the vital elements common to all humans, but it’s also a cultural marker, of what differentiates one from the other. Food is at once connection and distance. Paradoxical, isn’t it?

So, cooking will be my pretext for the expression of a certain cultural gap, or rather the raw ingredients I come across on market stalls and which are enigmatic to me. And which will remain so, as long as I am unable to read their names. Ask my fellow shoppers or open the dictionary.

Bewilderment can be a good thing in that it stimulates the imagination as well as memory. As if by enchantment, texts I had learned in my youth have at times resurfaced in my mind and brought the necessary poetry to these harmless vegetables and fruits that had been transformed into wicked things by my ignorance. The rest is pure invention.

Inevitably, the result is amazing and often unexpected, a strange mix of known and unknown, sprinkled with humor and self-derision, in order to laugh, to smile. Because, yes, laughter also belongs to all of humanity, which, these days, it would be unfortunate to do without!

– Those who don’t know what’s in there, their eyes bug out like apples.

– I only think about vague things. Vague and very happy.

– This is not a bouquet of flowers because girls don’t like the smell of onions.

– Here ends the great day of discovery. One observes, one dissects, one cuts, and one doesn’t know what one finds.

– Good morning Miss Pip! Forgive my mistake: you’re not he apple I thought you were.

– We think it’s a gourd, a watermelon or a lighter flint. That’s a great help.

– At the other end of the line a connection with enigma. Hello ? Hello ?

– The earth feeds all, the wise and the fools.

– I hung my mind to the clothesline, next to doubt and ignorance. And I dry…

– The goldfish try to pick a quarrel with the startled monster.

– To uproot oneself in order to discover oneself, even if it leads to a mystery.

– Yellow flower, green leaf, purple stem. To choose what one wants to be, to be subjected to what others would want us to be. Down with dictatorship!

– Quantum physics says that it is our perception of things that creates reality. (Delta) root=leaf2 root = unknown.

– There is no forbidden fruit. Only temptation is divine.

– Humanity is divided into two categories. Those who know and those who don’t know.

– The earth is blue like an orange. An affirmation to which I would add the worm is yellow like a turnip and the thing plump like a baby.

– Glop, a tear falls on the seaweed and I feel destitute. Glop, another one. It’s starting to get very humid.

– Little Buddha, will I eat you raw or cooked? The fellow answers me: don’t take me for a gourd or an apple. I’m a good egg, but you won’t get me.