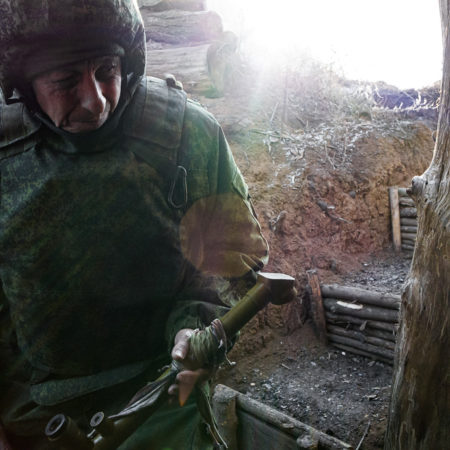 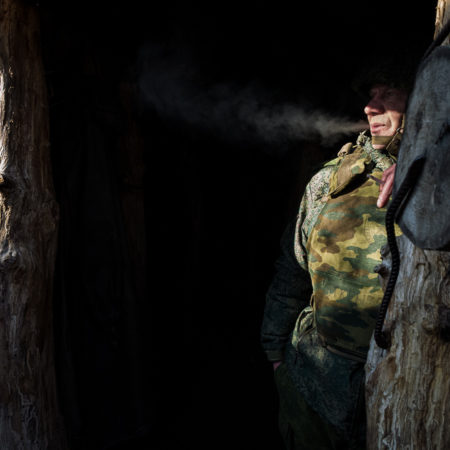 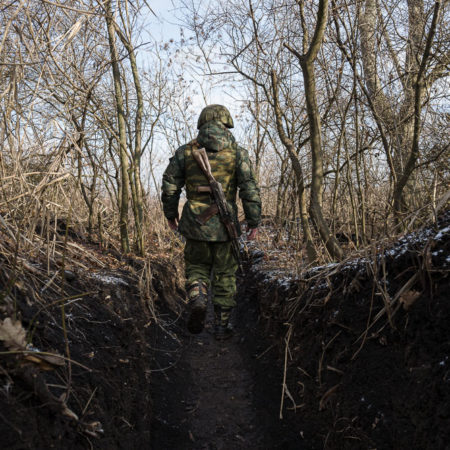 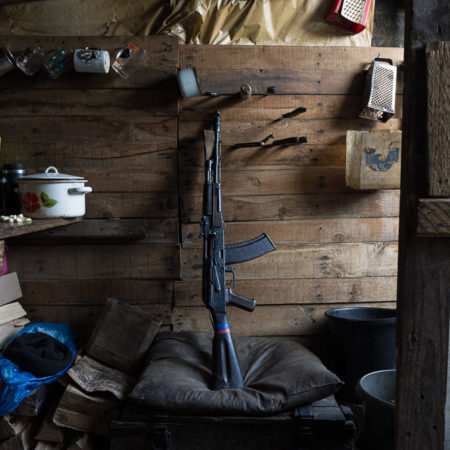 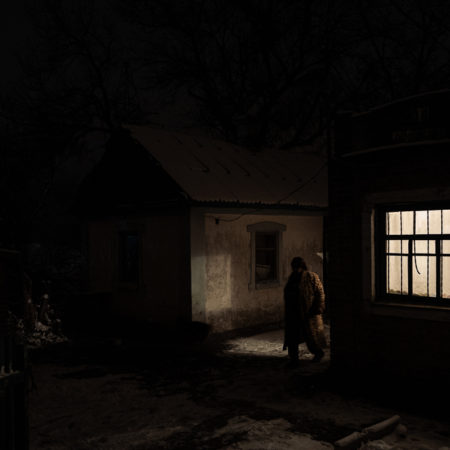 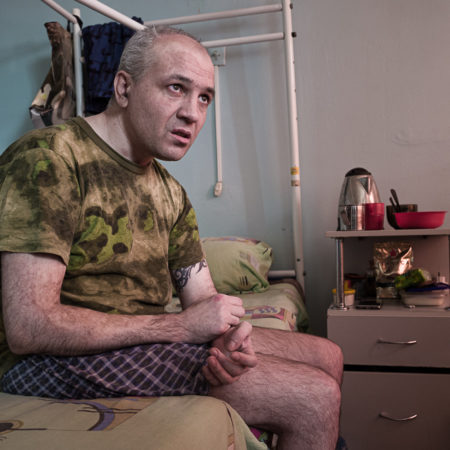 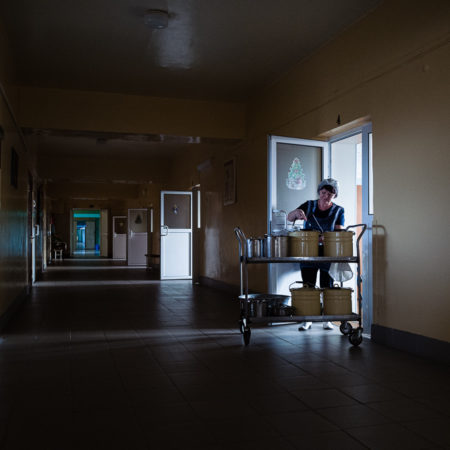 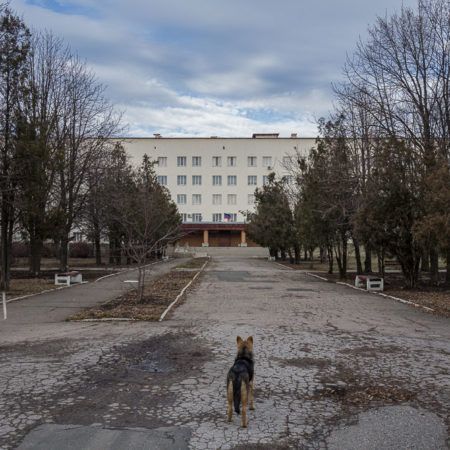 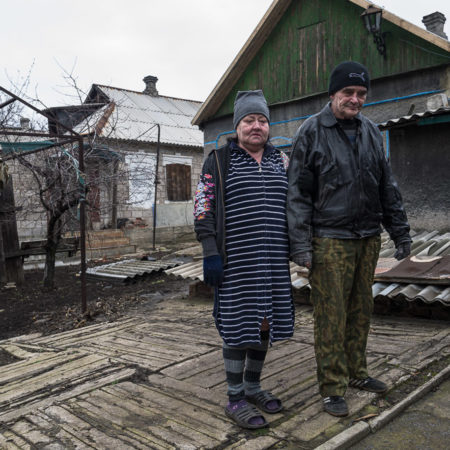 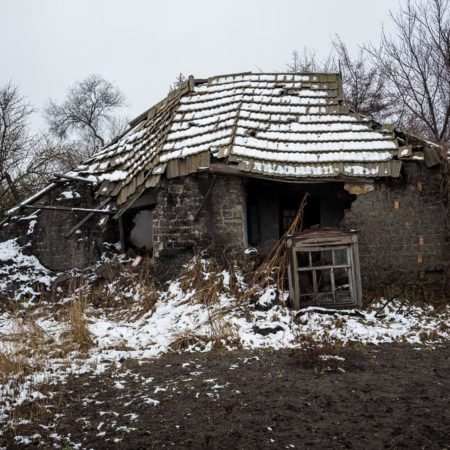 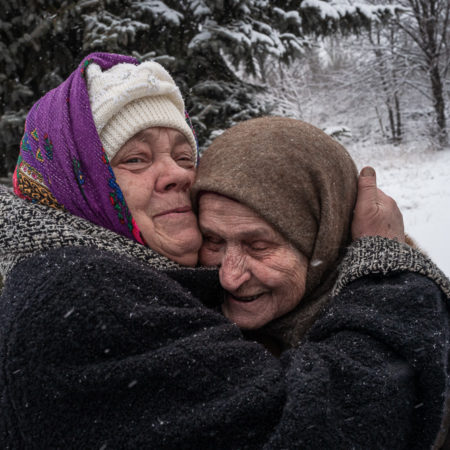 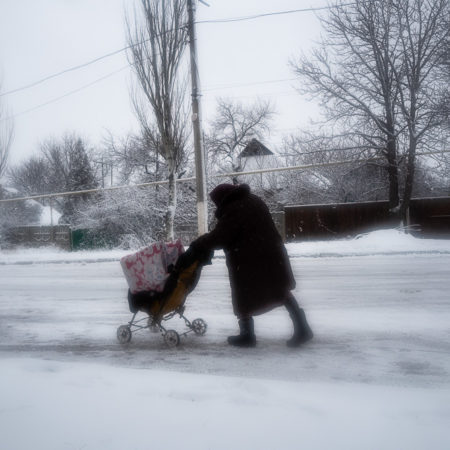 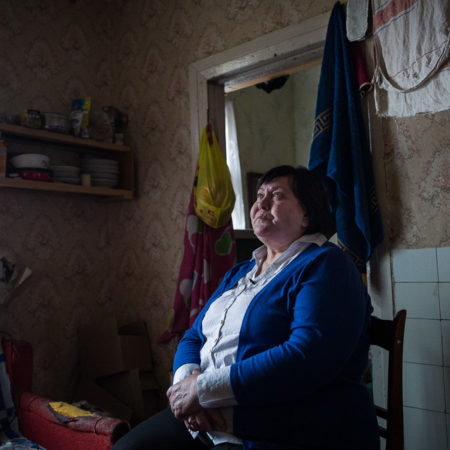 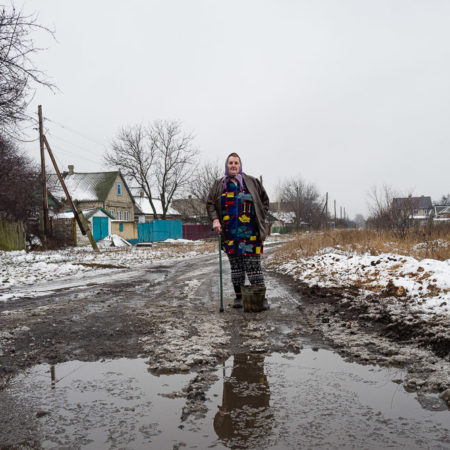 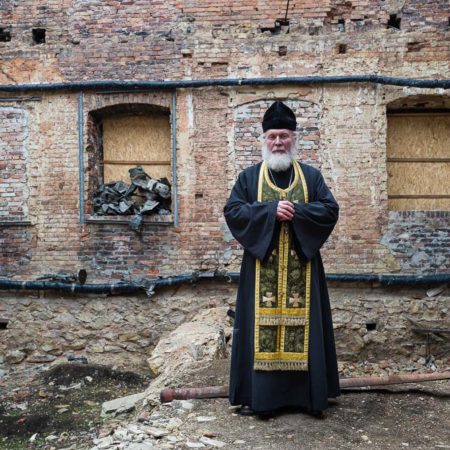 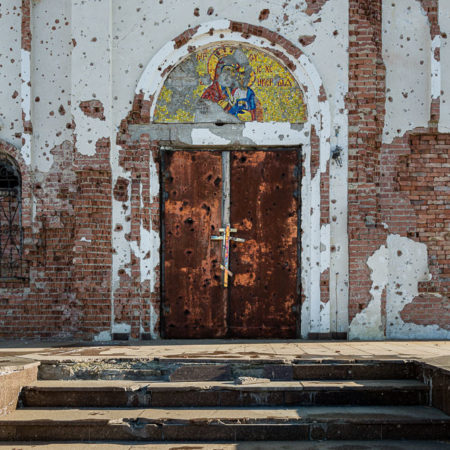 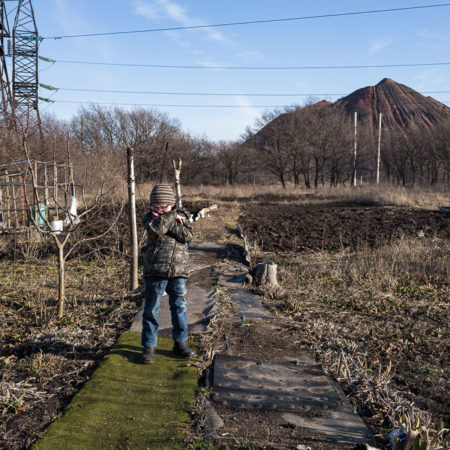 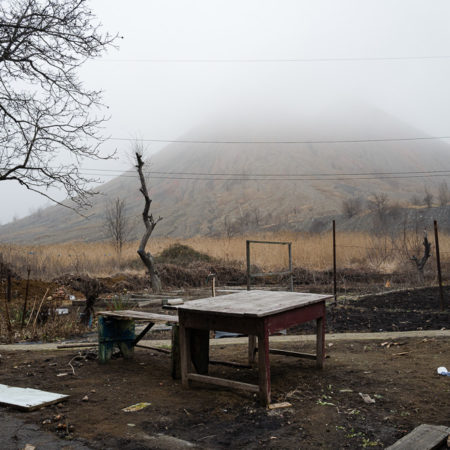 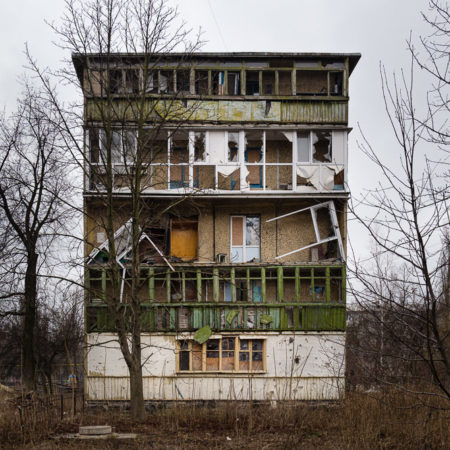 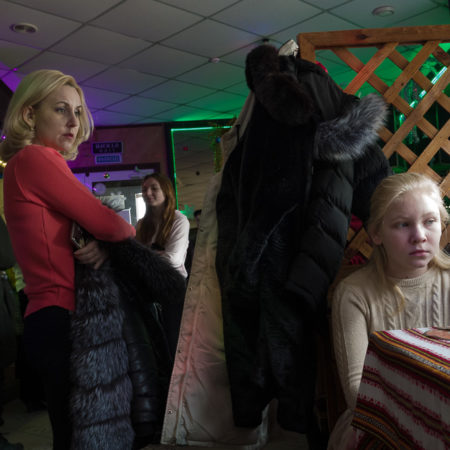 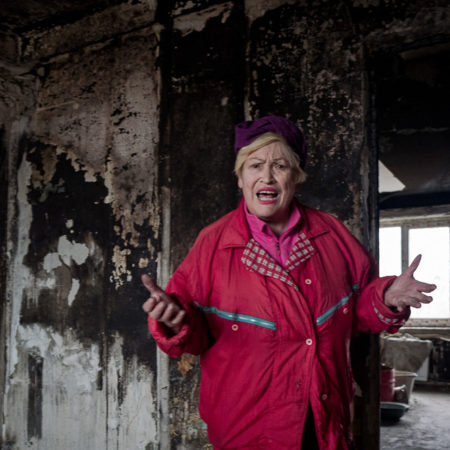 In February 2015, the Minsk 2 agreements extracted after long hours of negotiations a ceasefire applicable on the 15th of the same month, which provided, inter alia, for the withdrawal of heavy weapons from the front line between Ukraine and the People’s Republics of Donetsk and Lugansk.

In February 2015, the Minsk 2 agreements extracted after long hours of negotiations a ceasefire applicable on the 15th of the same month, which provided, inter alia, for the withdrawal of heavy weapons from the front line between Ukraine and the People’s Republics of Donetsk and Lugansk. But what about the day-to-day situation?

The reality at the beginning of the year 2020 is unfortunately very different.
Despite a short period of calm during the last holiday season, Ukrainian fire has resumed against the population of the « separatist » republic. 120 mm mortars and heavy artillery howitzers are still shelling the outlying areas of the city of Donetsk.

The harassment strategy employed by the Kiev government seems fairly clear. On the military level it aims to gradually empty the areas close to the front line of any civilian human presence to allow a possible advance which is impossible today.
On the internal political level, to calm the partisans of the war and on the external level to provoke a revision of the Minsk agreements in favor of a Croatian-type scenario, or even their abandonment.

The peace plan seems to be crumbling a little more each day without any official voice being raised. It must be stressed that the political context at the beginning of 2020 is very unstable between extreme nationalist pressure in Ukraine which does not want to give up and a possible future change of government in Russia which could modify the political orientation of Moscow in the Donbass.

Pending a hypothetical resolution of the conflict, the population suffers again and again. This European war has already claimed between 10 000 and 20 000 lives.

In Donetsk, entire neighborhoods and villages close to the front, sometimes cut in two, are gradually emptying, causing exile to « calmer » areas or abroad, houses are burning, walls are collapsing, windows are shattering, leaving the last babushkas and families who refuse to leave their homes, alone in the middle of deserted neighborhoods.

Each week brings its share of burials of innocent civilians or combatants, often very young, who join the defense forces at an early age, such as the four 20-year-old boys killed in January 2020 by Ukrainian bombing.
The toll is still heavy: 328 Republican soldiers were killed in 2019 and already about twenty since the beginning of 2020.

Most of the children who live or have lived close to the front line are traumatized. The loss of a father who disappeared

too soon, the bombings that still resonate in their heads and awaken their anxiety with each dull detonation. It is a

whole generation that has known nothing but war and that will have to be dealt with one day.

On all the faces I met who are not really « terrorists » – this term is still used by the government in Kiev – I could read disarray, weariness, sadness, fatigue and suffering. But in spite of this and the number of disillusionments experienced in the hope of a close end to the conflict, nothing seems to want to undermine the will of this proud and united people to decide their own destiny.